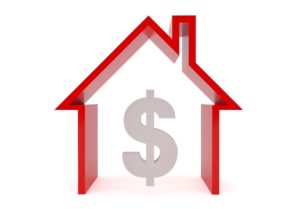 Tax is often quoted as being unfair. However, a review of taxes from historic periods can highlight how ‘sensible’ our current system is.

In ancient Egypt, the Pharaoh taxed citizens on many different goods, including cooking oil. Citizens were prohibited from reusing oil and buying oil from anyone other than the Pharaoh himself. Scribes would scour the city, searching homes and forcing households to buy new oil if they found they were non-compliant.

In 18th Century England, house builders were targeted in numerous initiatives, but quickly found cunning ‘tax avoidance schemes. They were firstly taxed on the number of bricks used in construction, so began to use bigger (and fewer) bricks to reduce their tax bill. They were subsequently taxed for the use of ‘printed’ wallpaper, so instead began to use plain wallpaper and painting patterns on the walls.

So, the next time you’re looking at our tax rules thinking they’re unfair, cast your mind back to some of these – it could be much worse!